From 1993-2002 MSF bore witness to the war stricken former Yugoslavia, marked by ethnic cleansing, crimes against humanity and a neglectful international community.

MSF first began work in Srebrenica (in Bosnia and Herzegovina) as part of a UN convoy in 1993, one year after the Bosnian War had begun.

Throughout the war in the former Yugoslavia, Doctors Without Borders ran surgery programs, distributed medical supplies and drugs to hospitals and clinics, operated mobile clinics, and worked in refugee camps. 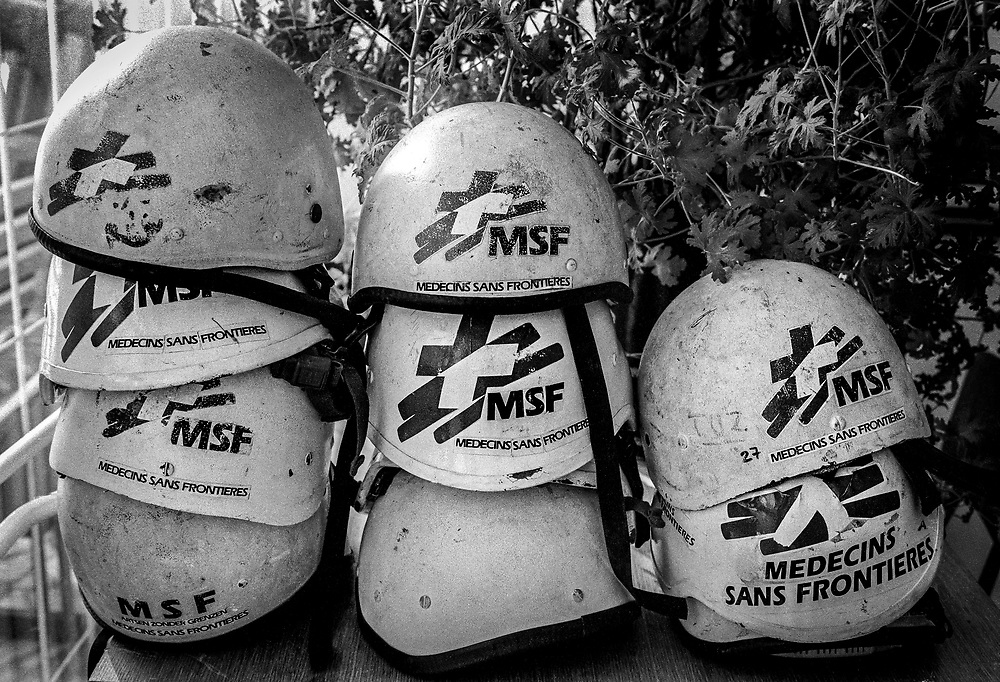