The tower contained 129 flats. Police were unable to trace any survivors from 23 of these, and their occupants are believed to have died in the fire. Firefighters rescued 65 people. Seventy-four people were confirmed to be in six hospitals across London, and 17 of them were in a critical condition. The fire started in a fridge-freezer on the fourth floor. The growth of the fire is believed to have been accelerated by the building's exterior cladding. ( Source Wikipedia} People from far and wide donating clothes, toys, food, water, and toiletries. Centres, especially those near Grenfell Tower quickly became inundated with items. 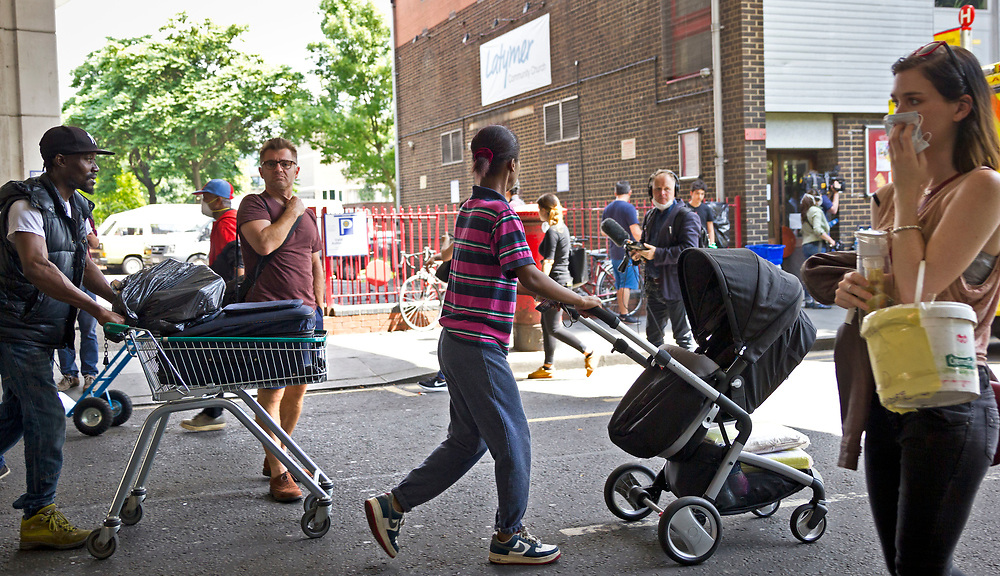