We are now full. No more donations here. 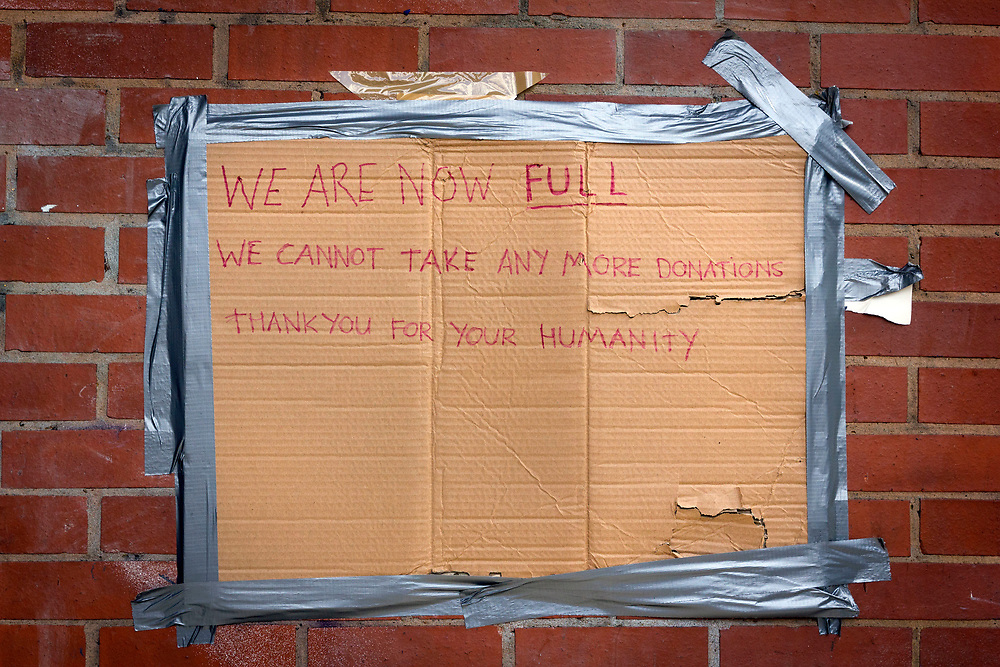