Land mines were used extensively during the war by all sides in the conflict: about 1.5 million were laid across the country between 1991-95.

In 1997, more than 600,000 refugees still remained outside the country; landmines have impeded the return of many. Those who do return often find that their land has become a minefield. These returning refugees have little mine awareness, and, having been away from their communities, they do not know the location of minefields.

There are thought to be still between 51,000 and 100,000 mines covering a 310-square-mile area across the country. At least 509 people have been killed and another 1,466 wounded by the devices in Croatia since the war ended.

It is hoped that by 2019 all suspected minefields will be cleared. 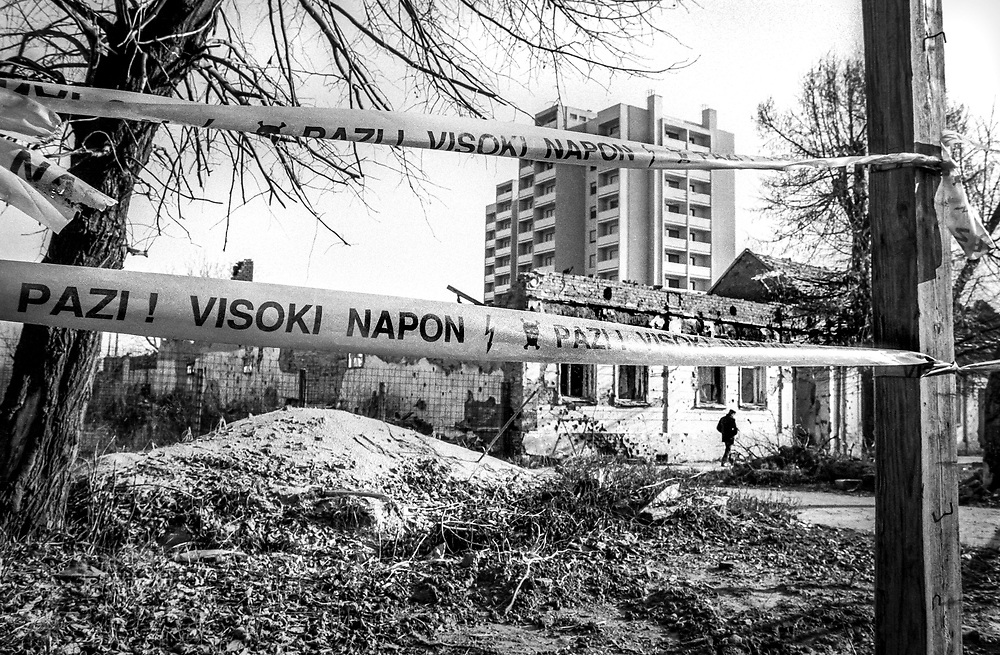